Chickenpox is highly infectious and very common in the UK. A study1 shows around 4000 people are admitted every year to UK hospitals with admission costing £1700 and a  total cost of at least £6.8million to the NHS. Sadly about 20 people also lose their lives each year.

You might think chickenpox is a mild disease and to some extent it is… and it is not. As a Consultant in Infectious Diseases and father of two, I have seen how innocuous it can be and yet also witnessed its devastating effects.

Both my children caught chickenpox early and before they got invited to any ‘chickenpox parties’. They seemed to breeze through the infection by gulping Calpol and coming out on the other side fairly unscathed. My nephew, on the other hand, suffers from eczema and when he caught the infection, he became extremely unwell. The five-year-old developed high fever and he was covered head to toe in a florid rash. His skin was weepy, intensely red, angry and itchy, it had become infected with a bacteria called Staphylococcus Aureus;  a well known cause of sepsis amongst the infectious diseases medical fraternity.

Although he made a full recovery, I have had to with deal patients whose chickenpox was complicated by encephalitis (inflammation of the brain)  or severe pneumonia and ended up in intensive care fighting for their lives.

Given the potential consequences of chickenpox infection, you might ask why aren’t our children routinely vaccinated? The Department of Health defend their corner with several arguments. Firstly, they say it is not cost-effective.

We need to consider not just the cost of hospital admission but also the loss of economic productivity by parents having to take a couple of weeks off work. When lives are lost unnecessarily, try discussing cost-effectiveness with a bereaved relative.

Secondly, having a pool of children constantly getting chickenpox is supposed to boost the immunity of adults who might otherwise get severe shingles in later life. I don’t think this is entirely fair nor is it ethical to use children in such a way. In any case, not all adults will be exposed to kids with chickenpox to allow this theoretical immune boosting and the evidence for this is far from overwhelming. Even if it was true, we now have a vaccine for shingles anyway.

Thirdly, if there was routine vaccination, they argue those who miss out might have a more severe form of chickenpox in adulthood. Well, many children don’t get chickenpox and end up ill in later life anyway. By not vaccinating early, pregnant mums, who are not immune, and their newborn babies are also at risk of severe chickenpox infection. 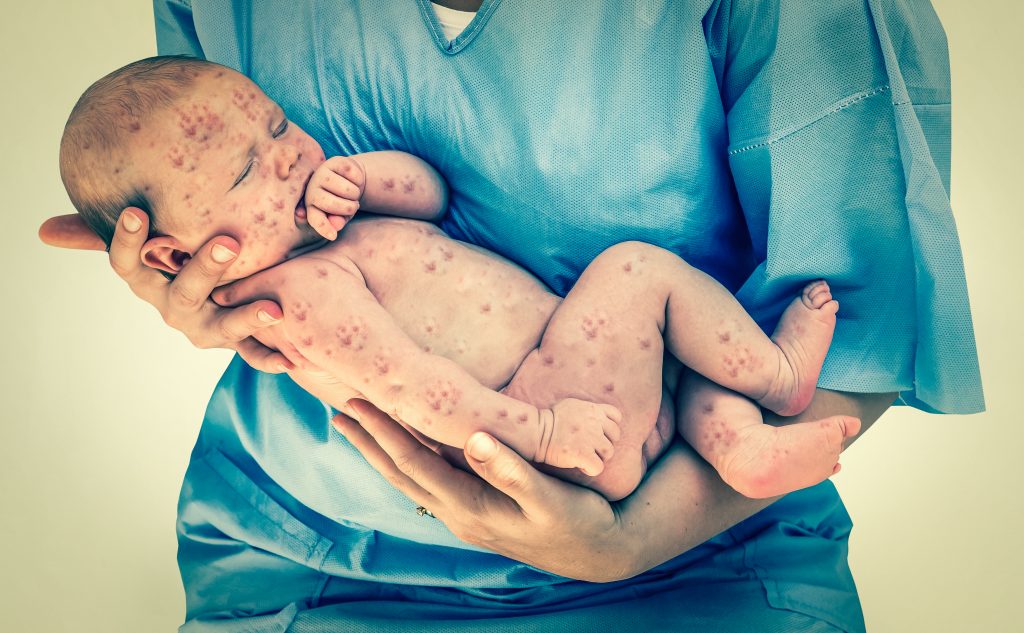 Clued up middle-class parents who are aware that a vaccine exists, will obtain the vaccination for their children from private clinics. And quite rightly so. Every parent only wants the best for their child and if there is a vaccine available , why not protect them?

I would argue, however, that everyone has the right to receive the vaccine not just a few.

Dr Ravi Gowda is a Consultant in Infectious Diseases and Medical Director of Travel Klinix. 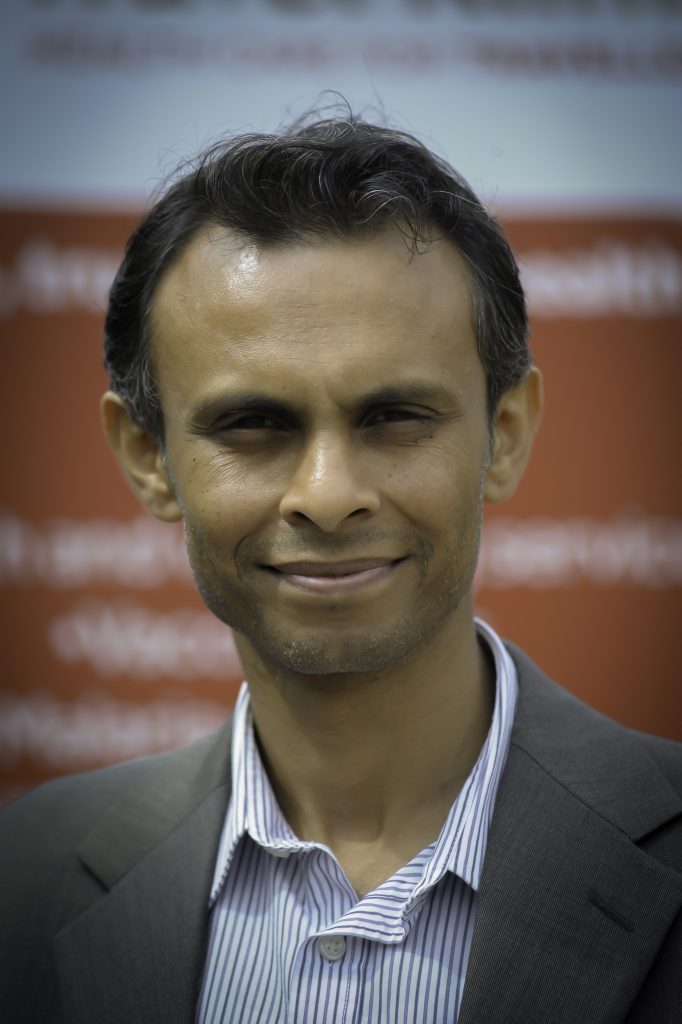