Prolonged fatigue or an irritable bowel? Why it might be more serious than you think. 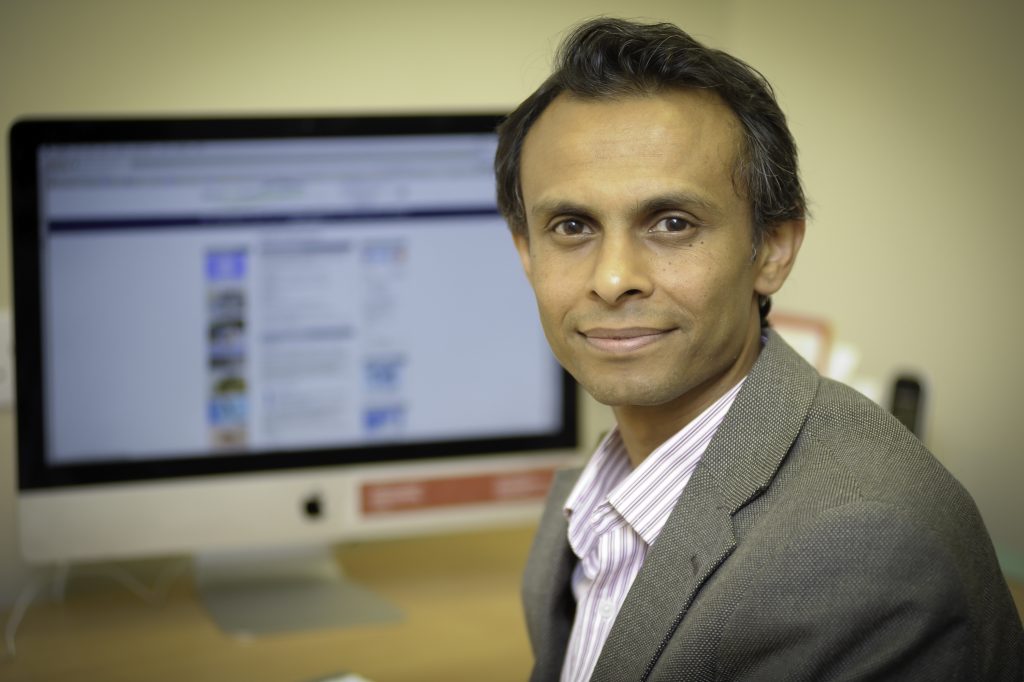 You might be feeling a little under the weather after the Christmas festivities but if you are experiencing excessive fatigue or irritable bowel symptoms it might be a sign of coeliac disease; a serious condition of the gut where the body produces antibodies against gluten.

According to Coeliac UK1, about 1 in 100 people are affected in the UK but only about 30% are actually diagnosed and so around 500,000 remain undiagnosed. Even then, it takes, on average, a staggering 13 years from the onset of symptoms to make the diagnosis. This is something that I am acutely aware off from personal and somewhat embarrassed about as a consultant physician.

Around 2013, my wife began to complain of constipation, fatigue, feeling ‘shattered all the time’ and an inexplicable fleeting, itchy rash. Doctors, I’m afraid, tend to be rather dismissive of their family’s symptoms. I felt that she was simply a busy, over-worked housewife with two young children. Several months later, I eventually felt obliged to put to an end to her persistent ‘complaining’ by appeasing her with some routine blood tests. I was alarmed to find that she was anaemic and with a low calcium and vitamin D. Eventually the penny dropped and I sheepishly asked her if I could draw a further blood sample. It was this simple second blood test that revealed her late diagnosis of coeliac disease.

But what exactly is it? Gluten is a protein that is present in a variety of grains such as wheat, barley, oats, spelt and rye. Some gluten containing foods are obvious such as bread, pasta, chapati and breakfast cereals but many other foods are not, such as fish fingers, sausage, soy sauce, gravies and even some chocolate. Some people produce antibodies to gluten  but this also damages the cells in the gut lining.

Once you eat a gluten containing food you are likely to develop symptoms within several hours. They range from vomiting, stomach ache, diarrhoea and even rashes. Others simply complain of irritable bowel symptoms (IBS) but 1 in 4 people treated for IBS have underlying coeliac disease (Coeliac UK)

Some people are more likely to have coeliac such as those with Type 1 Diabetes, autoimmune thyroid disease or anyone with a family history. Curiously it is more common in the Irish, again suggesting that there is genetic tendency.

Coeliac disease does have consequences and affected individuals are at risk of osteoporosis, bowel cancer and other auto-immune diseases so it is important to be aware of the symptoms and know when to get tested. The UK National Institute of Clinical Excellence (NICE)2  guidelines suggest testing in anyone with unexplained gastro-intestinal symptoms, prolonged fatigue, unexpected weight loss, faltering growth, irritable bowel as well as a number of other symptoms.

A simple blood test usually suggests the diagnosis but this is confirmed by endoscopy and a small bowel biopsy. Treatment is essentially avoidance of gluten containing foods.

If you think you might be affected take a look at https://www.coeliac.org.uk/ for further resources or speak to your family doctor. Travel Klinix can also do the blood test for you. Book online now

Dr Ravi Gowda is a Consultant Physician and Director of Travel Klinix, Coventry, a health and wellbeing clinic that offers health screening and blood tests.